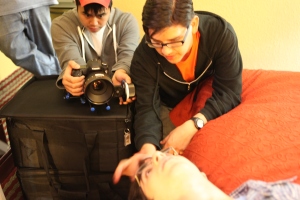 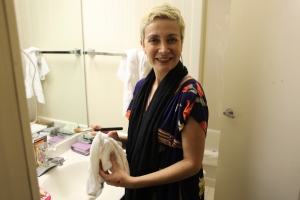 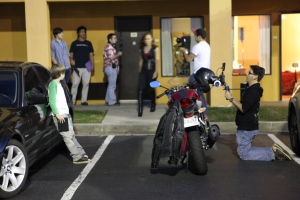 When you were a kid, did you ever dress up as a super hero and believe you could really become that character?  If you tried hard enough and really believed it, you could do anything as a kid.  When I was a kid, I truly believed that if I had a bed sheet tied around my neck, I could jump out of a tree and fly.  Don’t try it; it doesn’t work.  Or, maybe, do try it.  It’s better to believe in yourself and have high hopes, fall down and pick yourself back up than to never know what you can accomplish.

As grown-ups, there is something about movies that makes us identify with the main characters.  If we really believe enough, we can be that epic.  We can be Thor, or an Avenger.  We can do it!  And for the next hour after watching the movie, or after rethinking about the movie, we are super heroes.  Everything we do is lightning fast, and the problems we solve will change the world.

Why do we lose that luster?  If we really believe enough, can we not be truly epic and change the world?  How about you?  Is there anything you truly believed as a kid that you wish you could believe now?

One thought on “Super Hero!”